Описание: Ahhh, the joys of wrestling. Sweaty men, skintoskin, inhaling all that testosterone. Not to mention the tight butts and crotches in those body conforming singlets. Parker Allen and Jackson Reed might not be members of a professional GrecoRoman wrestling team but they DO like to get together and practice their moves. And, of course, there

s always that healthy wager between them. Parker won this time and when he tries to collect, Jackson is hesitant. But that

t welching on their bet. Parker knows it

s only that Jackson needs to be pinned again, to be put back in his place. Where is that, you might ask? With his head in Parker 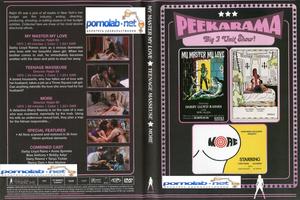